Today alpha got the chance to go behind the scenes.

Behind the scenes of what many consider to be the finest steakhouse in the city.

Years of being a client had given me the opportunity to get to know Steve Hrousalas, owner/operator.  There aren’t many people left in Winnipeg who haven’t met Steve, usually as his guest at Rae & Jerry’s on Portage Avenue.

This morning before they opened, we were allowed inside, being given the privilege to use the facilities for a picture theme that we wanted to capture.

Classic looks from a time when things were simpler.

Furniture that was designed around comfort more than fashion, but then captured both.  Warm lighting and  cozy corners.

In some way alpha was modeled after similar concepts.  We designed a company that was built to make you feel comfortable by simplifying technology, but still carry the knowledge and savvy that  makes us stand out.

We wanted to take advantage of an environment that would show us off in the way that are.  How this group of guys after years of working together  (we have not had one staff change since our conception!) can still laugh as a group, yet carry diverse skill sets, backgrounds, and paths to where we are today.

Chris Jensen Photography is responsible for the images you see here, and the ones that will grace our webpage in the weeks to come.  He brings his years of experience behind the lens, a friend of mine from my days in university who has stayed in touch and was there to record the look.

I sat back today and watched this group of friends as they poked fun at each other, and yet were proud to be a part of what we have built over the last five years.  Proud to be a part of a company that operates as a team, but gives ear to individual voices.

The “Rat Pack” look seemed to fit, and our thanks to those that made it possible.

If you would have asked me if I thought we would be here today, still on course, and driving forward into a new era for alpha, I would have told you that would be a dream. One that has always included working with people who have become some of my best friends.
We have a fun filled year coming.
One that will see us relocating….making new friends….and adding to our team both in people, and in product.

It was time for alpha to surge ahead. 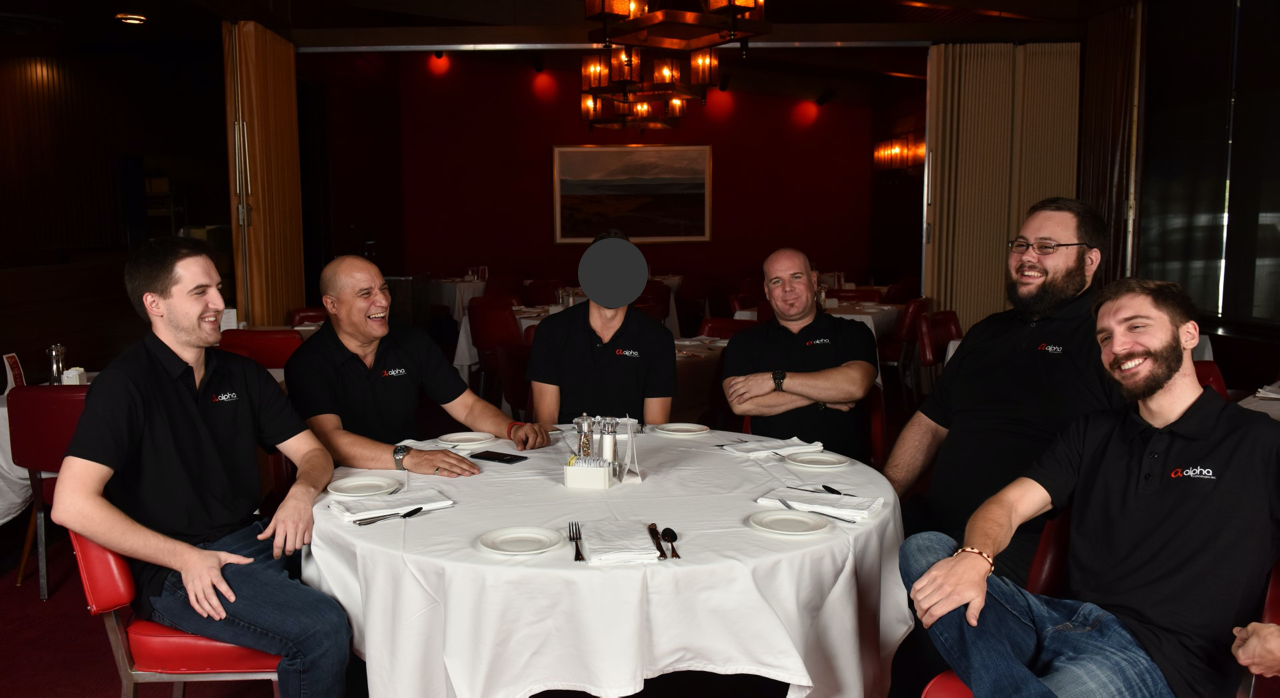 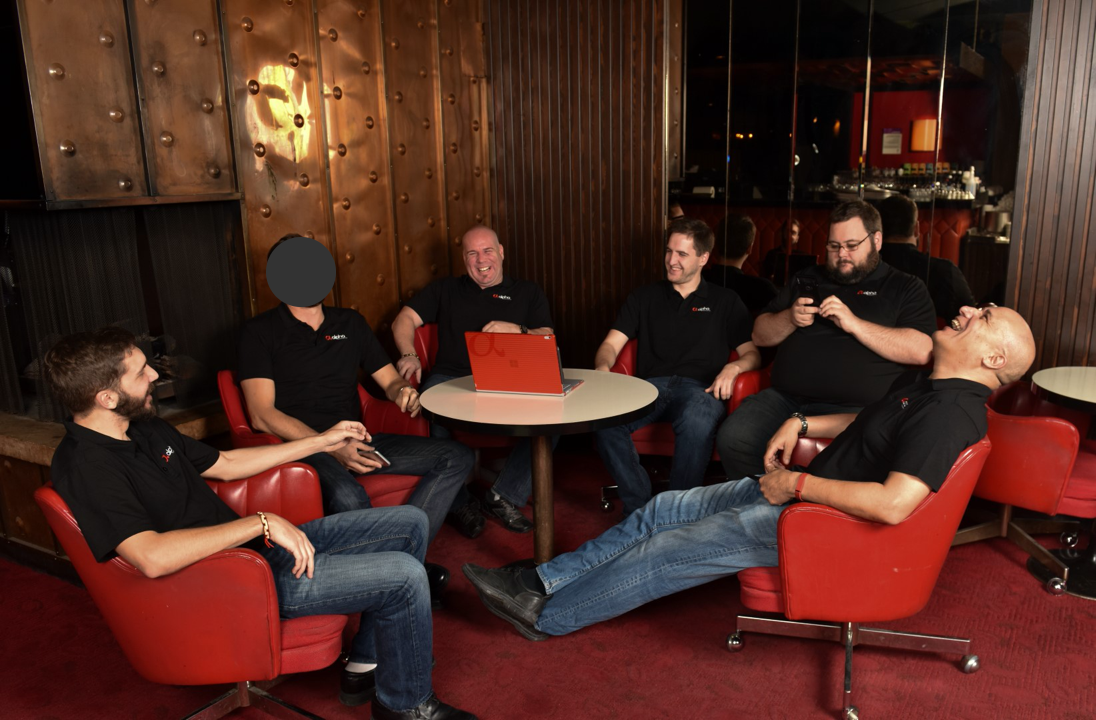 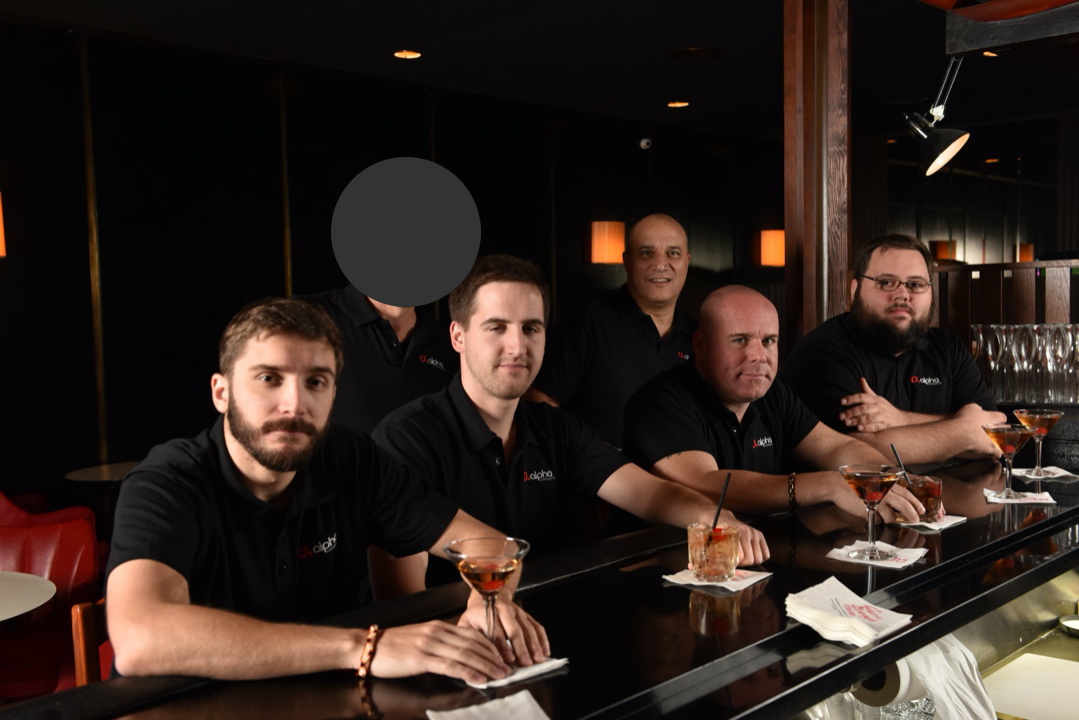 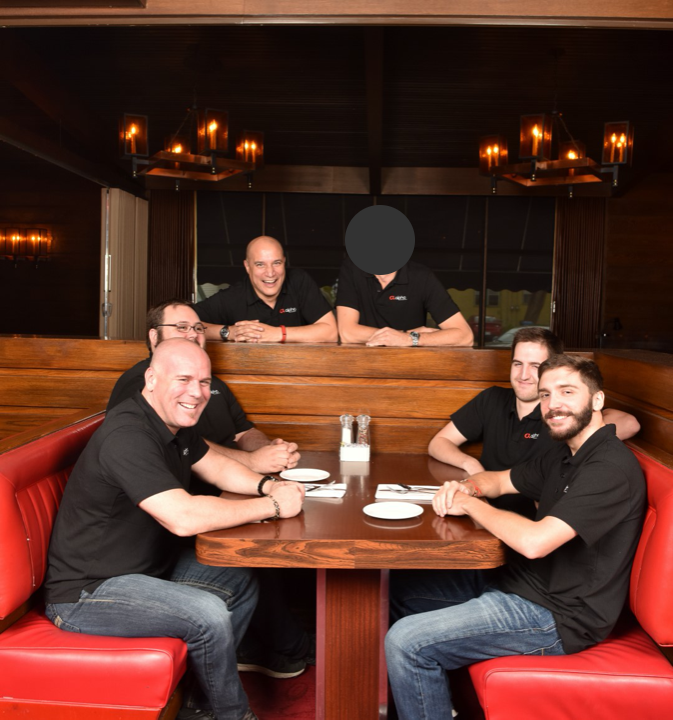